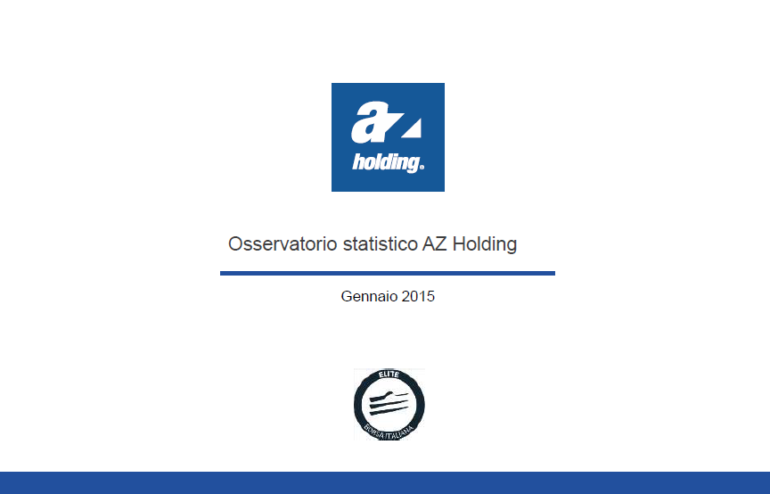 Italy is indebted by women, foreigners and individuals under the age of forty

Milan, 5 February 2015 – The Statistical Observatory developed by AZ InfoCollection, a leading company in the field of infoproviding and credit servicing, periodically provides market data and processings on the indebtedness of Italians in the area of financial loans.

On a quarterly basis, the Statistical Observatory of the Group proposes an analysis of the profile of the borrower with loans in the field of consumer credit, considered to be difficult to recover.

Through the use of a proprietary database cyclically subject to refreshing operations, AZ InfoCollection, in May 2014 admitted to the Elite circuit of the Italian Stock Exchange, monitors trends in debts on the national territory by extracting clusters and groups with the goal of tracing the evolution of the socio-economic behavior of the debtor.

Specifically, the report analyzes the 6.9% of the total number of Italian households, on a total amount of problematic cases that in November 2014 reached the sum of 181 billion euro.

What are the main data that emerge through the Statistical Observatory?

The analysis highlights a number of trends from 2011 until 2014 that can be summarized by describing the following trends:

Moreover the analysis shows the following: